Do you have a friend who’s a huge fan of The Walking Dead series? Or is it you? Well, it doesn’t matter. The important thing is that I have some of the most awesome The Walking Dead Toys every fan would love to have!

The Walking Dead series is now 11 years in the making. With the latest season just ended this April, you probably still feel the hype…that’s likely how you ended up here, right? Well, you just got lucky!

Whether you are looking for a gift for your children, friend, colleague, or just for yourself, this list of The Walking Dead Toys will surely delight and excite any TWD fan! Action figures, Funko pops, building sets, or even the comic book series, name it! I’ve got all of them for you here!

Who would have thought that TWD can be described as “cute” too? These Walking Dead Toys Funko Pops can make every fan scream in delight! These toys are cute, adorable, and super-irresistible!

Although funko pops are fun and cute, nothing can still beat the happiness that action figures can give. Here are some of the most highly detailed and most lifelike action figures you should certainly include in your TWD collection.

Of course, this list won’t be complete with some TWD construction sets for those who love to bring their favorite TWD scenes in real life, in their own homes! Check this out!

The Governor’s Room Building Set includes The  Governor’s and Penny’s action figures, together with a bucket of body parts, two woven baskets, fish tanks with walker heads, a leather chair, an end table with lamp, two woven baskets, hardwood floors, and two walls. But wait there’s more! This set also has a light-up base to illuminate the fish tanks, while the fish tanks have LED lights too!

Have you read the TWD book series and comics? If not, this is a sign that you should! Watching TWD is fun, but who knows what kind of juicy details you might be missing right now because of the scenes that only happened in the book?

Let us know if you’ve found new and interesting The Walking Dead Toys for your collection in the comments below!

Join our newsletter for more shopping tips and gift ideas! 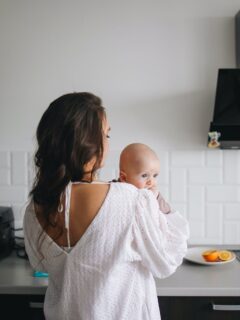 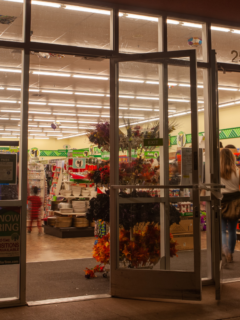 Next
What to Buy at Dollar Tree
Click here to cancel reply. 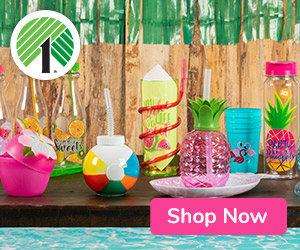 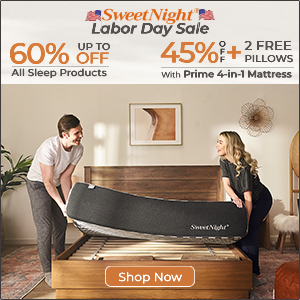